Can you imagine? Reflections on the SL elections and implications for penal policy and practice, by Andrew Jefferson and Luisa Schneider 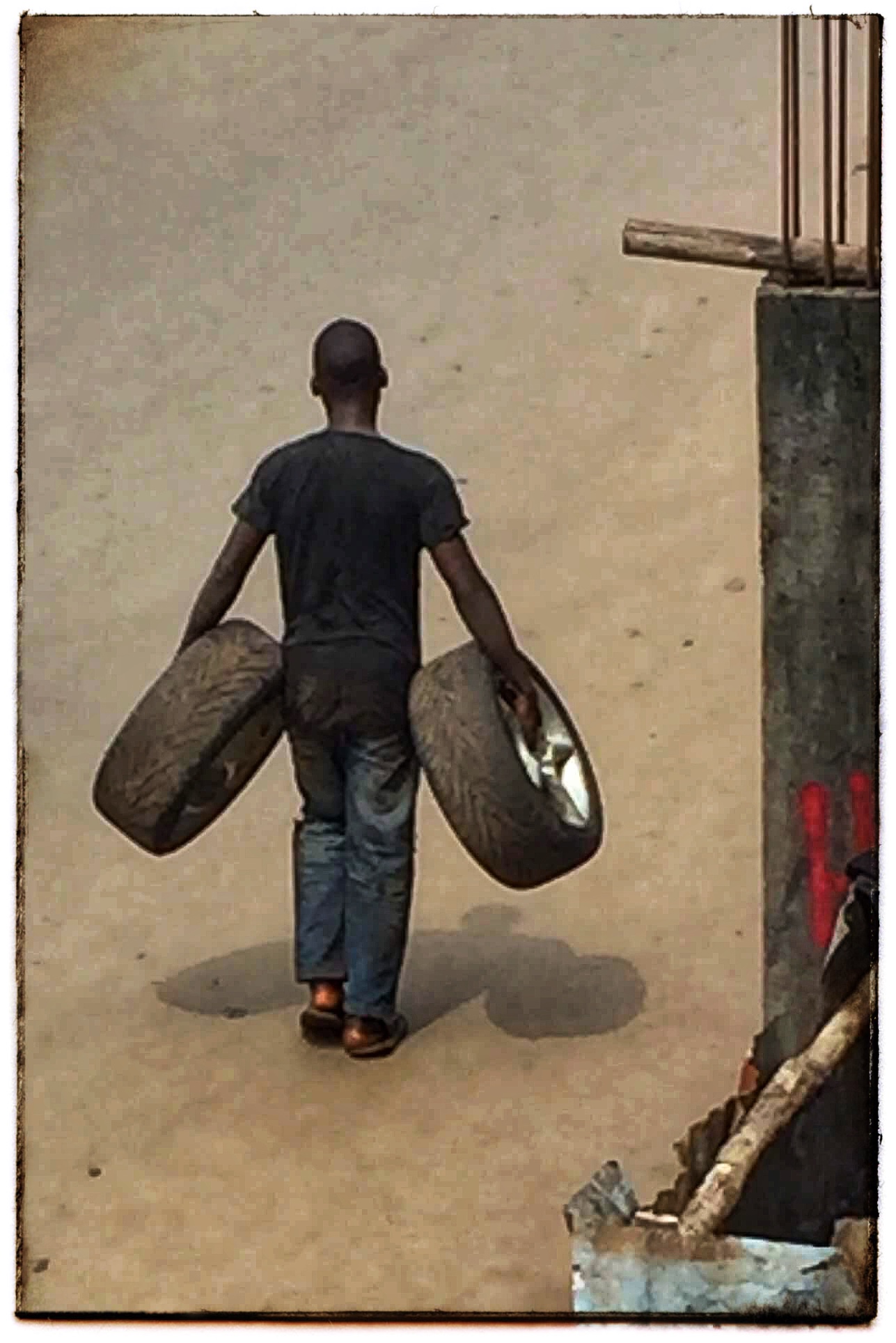 Sierra Leone has a new president. And despite being challenged prior to the elections, the two party-system dominated once again. After two five-year terms under Ernest Bai Koroma of All Peoples Congress (APC), the second giant, the Sierra Leone Peoples Party (SLPP), takes over again. Julius Maada Wonie Bio of SLPP defeated APC’s Samura Kamara by gaining 51.8% of the vote in the runoff on March 31, 2018.

As the 5th president of Sierra Leone, Bio has been sworn in as president on April 4, 2018. He is a familiar and controversial face in local political landscapes. Now a retired Brigadier, he briefly held the position as military head of state after leading a coup in January 1996. Bio justifies this manoeuvre as enabling the end of the civil war and the country’s return to democracy. His followers appreciate him as the man who, during the civil war, started formal negotiations with the Revolutionary United Front (RUF Rebels), conducted national elections and handed over power to Ahmad Tejan Kabbah after Kabbah won the elections. Critics point towards his use of force to dictate the political arena. Bio was also the SLPP presidential candidate in the 2012 presidential election, then losing to Ernest Bai Koroma. Yet, while he is well-known, his next moves remain elusive. The onset of a new political chapter raises numerous questions, nourishes hopes and feeds anxieties about the future of post-conflict and post-pandemic Sierra Leone.

What might change and what might stay the same? This is perhaps the question in many people’s minds though probably most are thinking about local livelihood possibilities, education opportunities for their children, or whether the power supply will improve. Few will be thinking about prisons. END_OF_DOCUMENT_TOKEN_TO_BE_REPLACED