The new sterile and faceless Africa?

Finally I got the chance to see Jens Assur’s photo exhibition Africa is a Great Country at Liljewalchs in Stockholm. There have been a lot of discussions concerning the provocative Africa-is-a-country  title and this has partly overshadowed the content. Is the title ironic or not? Colleagues of mine have already discussed this at NAI Forum. Assur himself states, in his introductory text to the exhibition, that it is meant as an irony directed towards Swedes who still talks about travels to “Africa” – as a monolith – and doesn’t break the continent down into the 50 + countries it contains of. But he doesn’t clarify why he pairs “great” with Africa as a country. Is that also an irony? That is probably not his intention; yet it comes out as a not a very thought through title. Or maybe it is; maybe it has been one of the few ways to lure an audience to an otherwise rather dull exhibition?

Assur worked nine months, and travelled 12 African countries, but still came up with a, perhaps new, but rather one-dimensional picture of Africa (taking dead shots of buildings shouldn’t take that long!). The pictures are huge indeed and made for the audience to loose themselves into, but with few exceptions they work more as elevator music. That they are sized XXL does in a strange way make them even more remote and impersonal, and maybe that is what Assur wants – but why? Is sterility Assur’s idea of modernity; is that the great new Africa he is talking about? In writing he himself states that he doesn’t want to talk about a new Africa – because he does not want to replace one “monochrome” with another. The intention is good but his pictures speak otherwise. One monochrome is in fact replacing another. His updated Africa equals high-rises and airports. Great Africa in Assur’s gaze is infrastructure not people. Africans are disregarded as if they were not part of this great Africa. 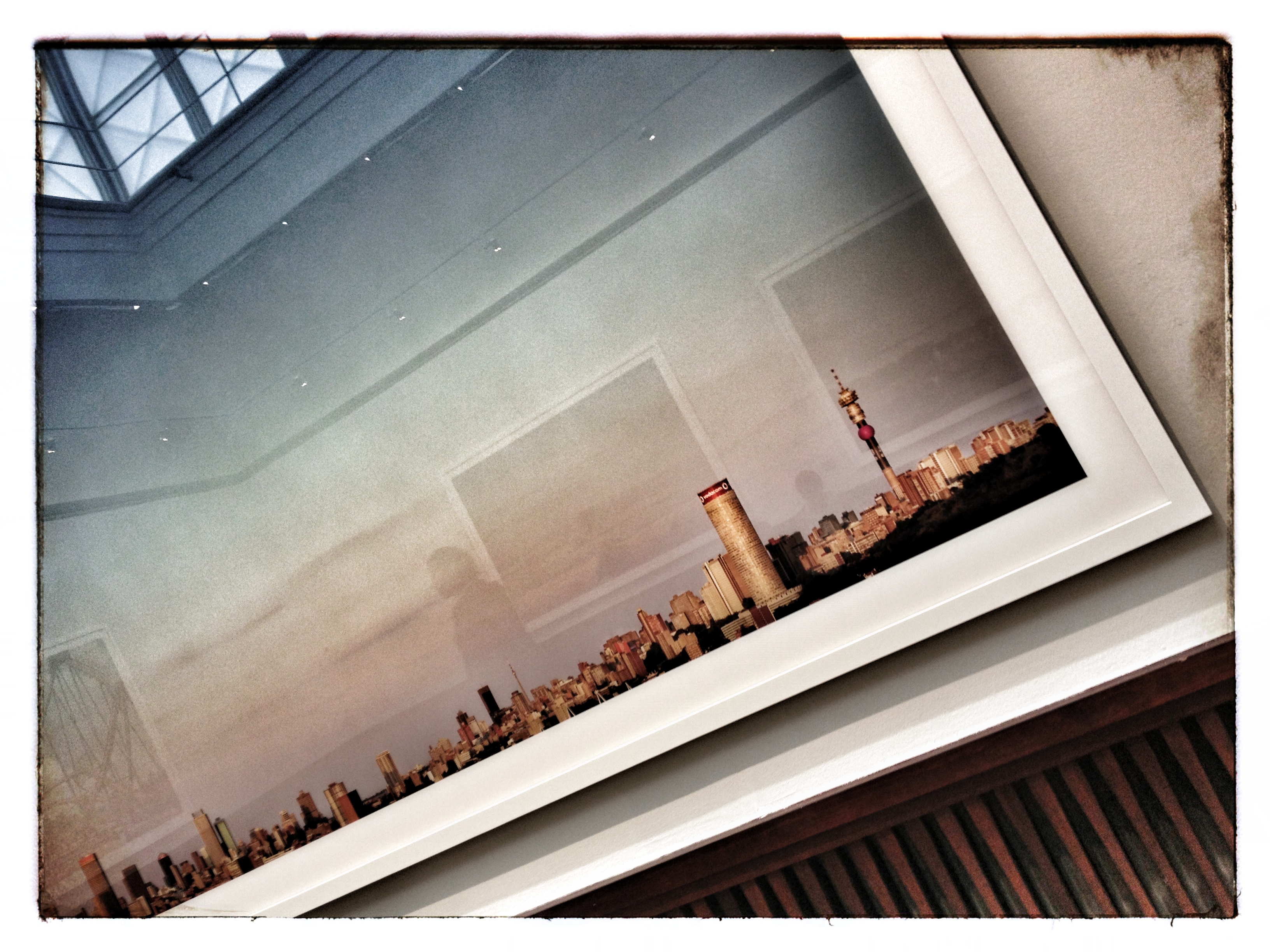 The great skyline of the African city. All photos by the author. 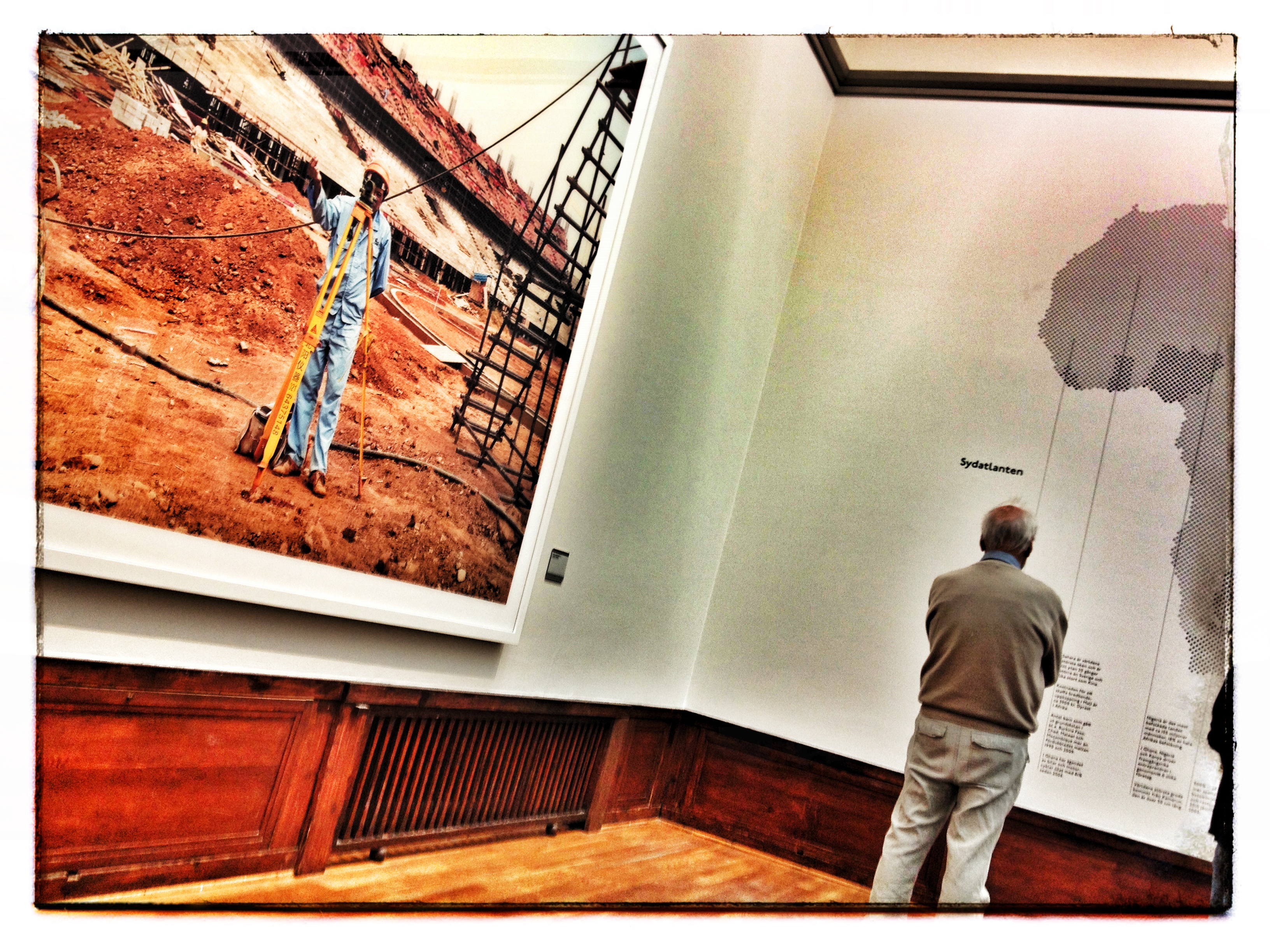 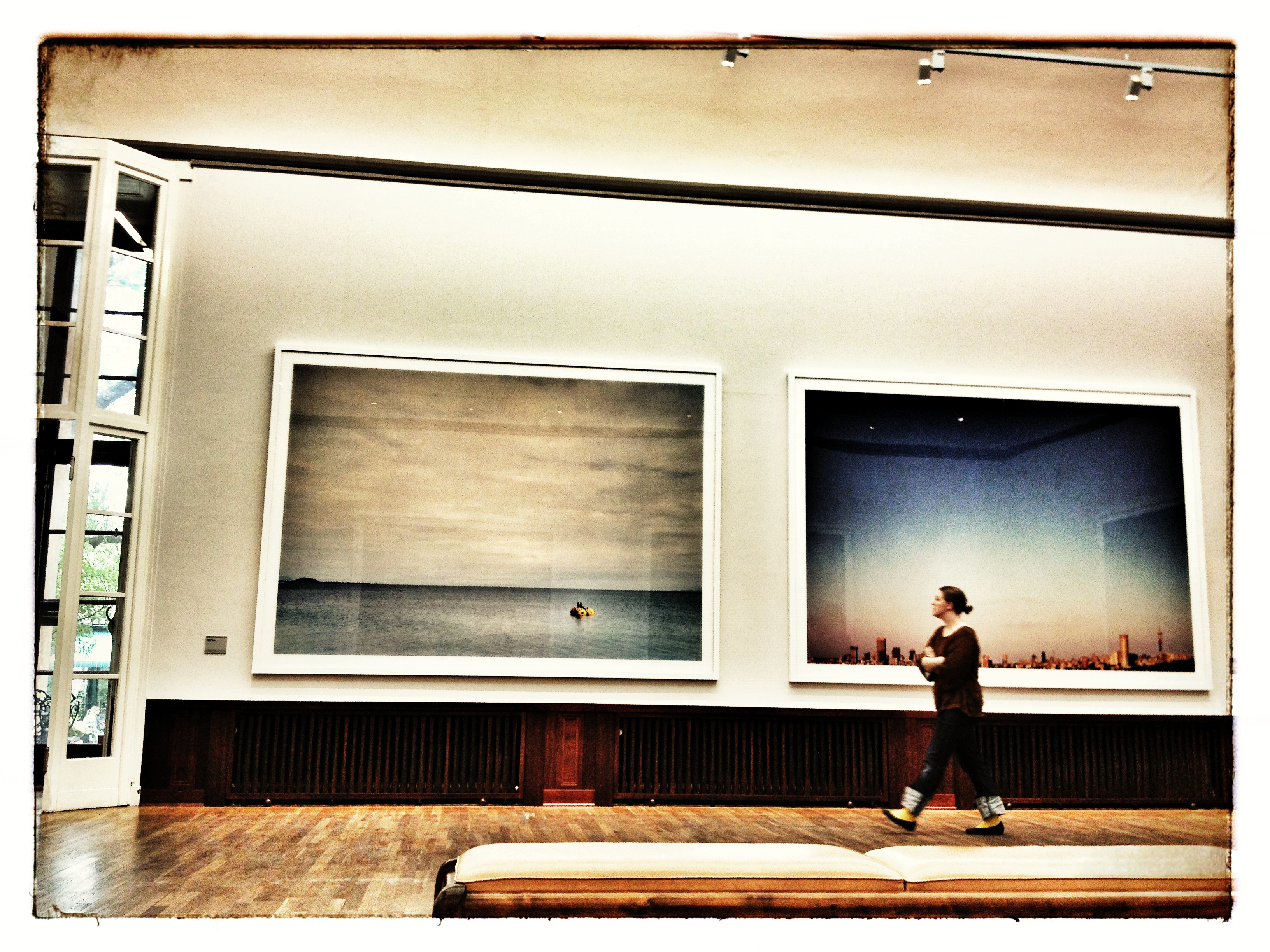 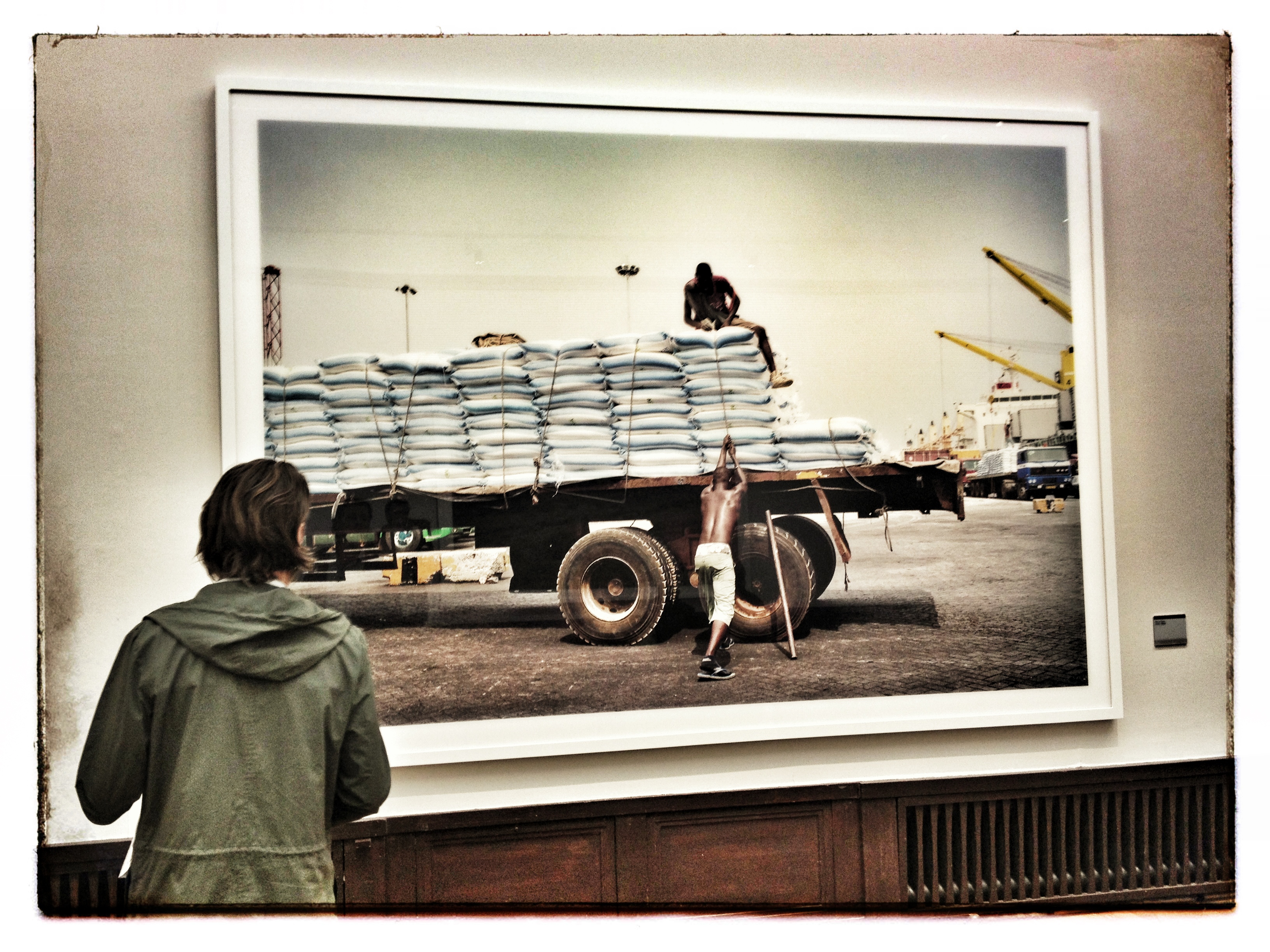 Jesper watching one of the more “living” images. Rice being loaded at the Tema port in Ghana. 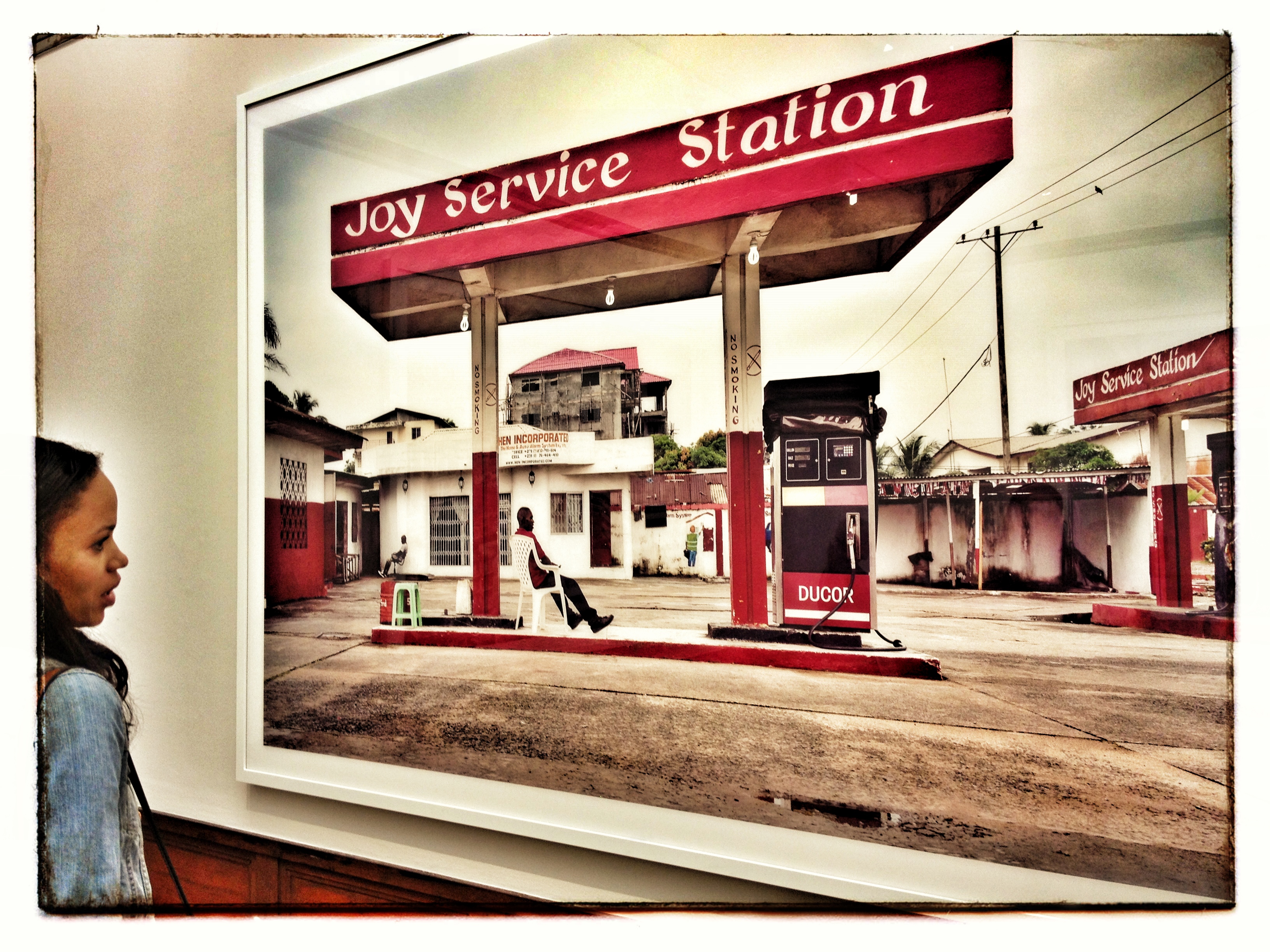 Mariam looking at a picture of a petrol station in Sinkor, Monrovia, which she is familiar with. It is one of the few images that spurs further discussions due to the fact that we both do research in Monrovia. 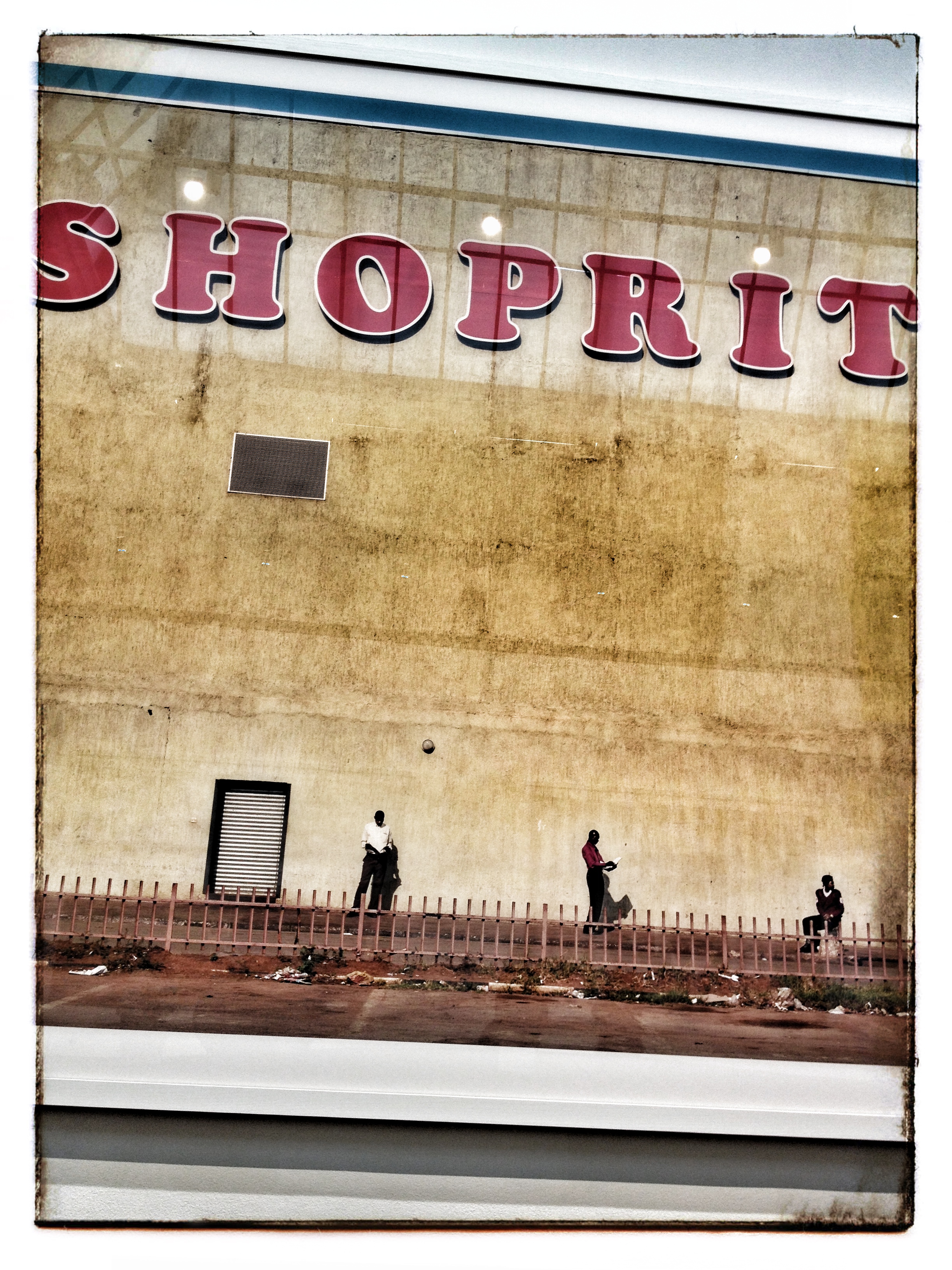 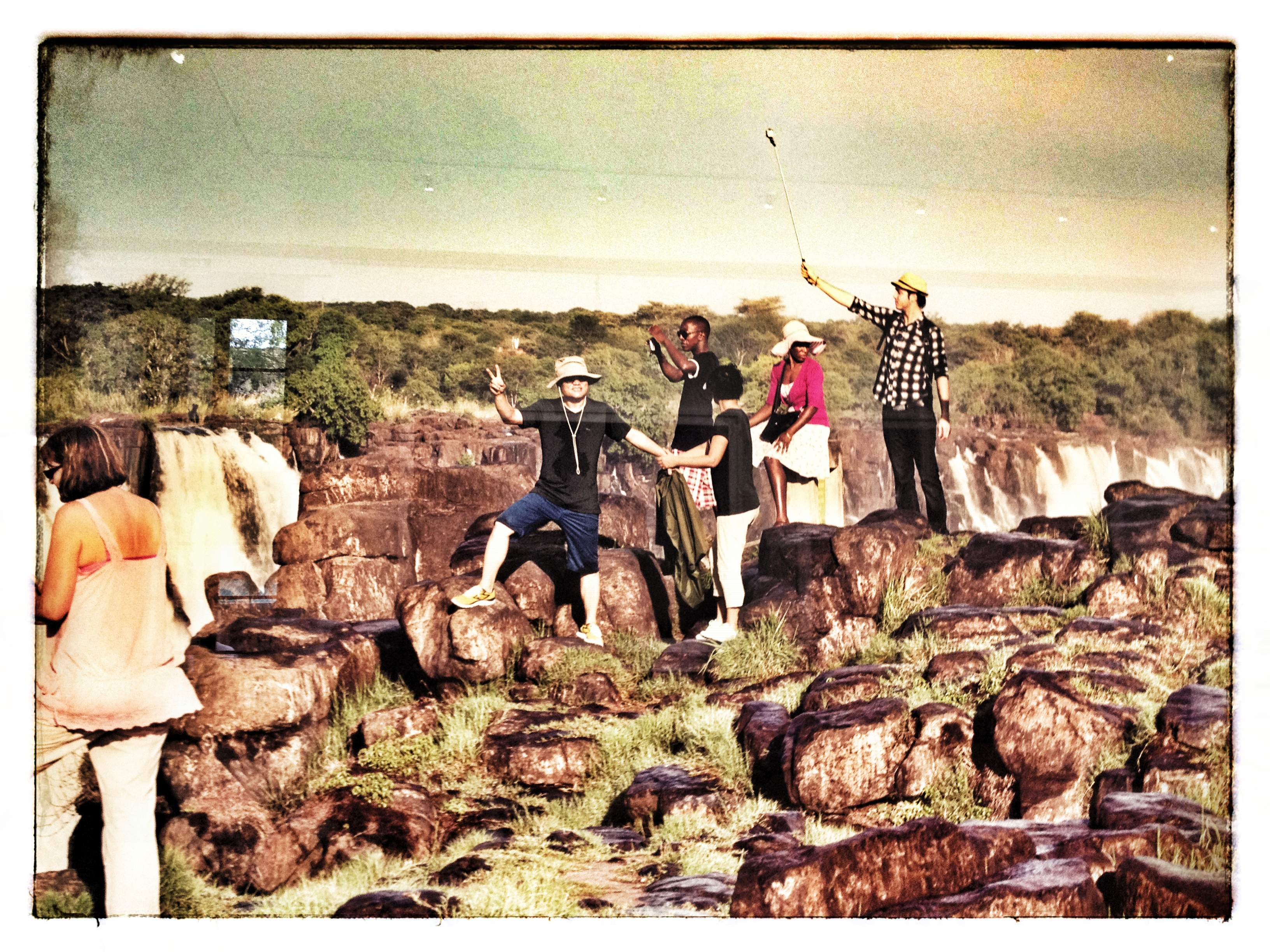 Assur states, on Liljewalchs’ homepage, “we are constantly fed with the image of Africa dying. Now I want to show how Africa lives”. That’s a worthwhile effort, but that is exactly what he does not. Here he fails most. There is not a single picture of how African people live. Instead the pictures are de-peopled and the few people present are tragically faceless. People are looking away, or appear downcast. Are they bowing for the great Africa or just shying away from the “white” man with the camera? Tragically and perhaps tellingly the only person looking into the camera is a Chinese tourist at the Victoria Falls. He is doing the V-sign.

« The (LRA) conflict: Beyond the LRA lobby & the hunt for Kony… and towards civilian protection – By Kristof Titeca Fair investments? Swedish Governmental funds, land grabbing and human rights in Sierra Leone, by Tilde Berggren »