Reading the International Crisis Group or why think tank reports have to be taken with a pinch of salt, by Berit Bliesemann de Guevara 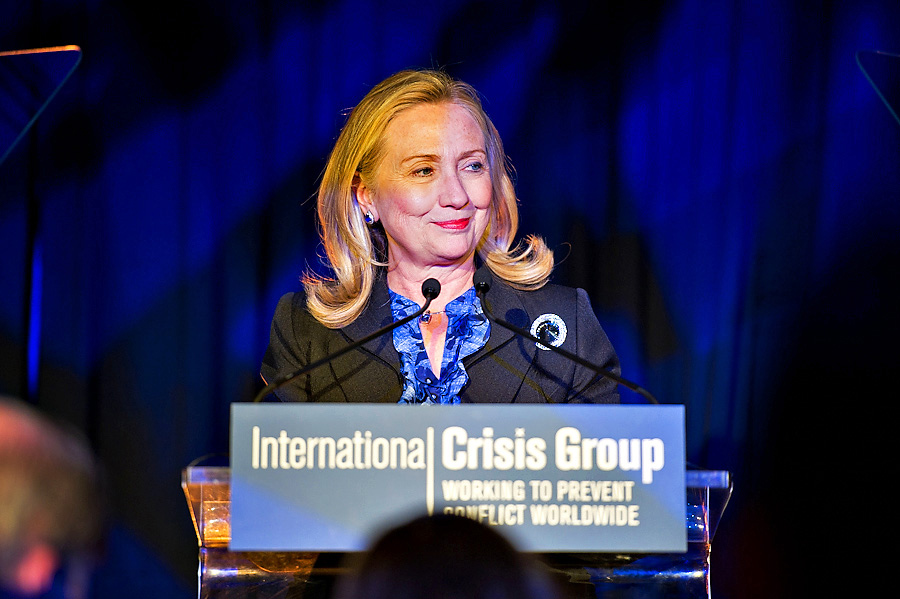 Recently the New York Times caused turmoil among prestigious and influential US think tanks when it published an investigative article about concealed connections between these non-profit research organisations and a broad range of foreign countries, among them Norway, Japan, Saudi Arabia and Qatar (NYT online, 6/9/2014). The article revealed that leading think tanks like the Center for Global Development, the Brookings Institution and the Atlantic Council are receiving funding from foreign governments in exchange for influence on the organisations’ recommendations to US policy-makers. The article criticized this practice for its lack of transparency and the supposed loss of intellectual freedom and objectivity. ‘The money is increasingly transforming the once-staid think-tank world into a muscular arm of foreign governments’ lobbying in Washington’, the authors cautioned. The attacked think tanks rejected the accusations, pointing to ‘credibility’ and ‘scholarly independence’ as their major ‘currency’, although one interviewee admitted that self-censorship could be a future problem because in times of dwindling funding sources, saving one’s job could well trump the urge to be critical.