Beyond the Façade and what Operation Usalama watch exposes about the war on Terror in Kenya, by Hawa Noor

Kenya has witnessed series of terrorist attacks since the year 2011 when its soldiers began operation in Somalia dubbed: Operation Linda Nchi (Operation protect the nation). The most recent attacks, was the Likoni church attack on March 23rd 2014 and in Nairobi’s Eastleigh estate on March 31st 2014 – each of which left behind 6 casualties. The Alshabaab has not claimed responsibility in any of them but following that, the government launched Operation Usalama Watch (Operation Peace Watch) on April 2 in a bid to alleviate the threat of terrorism from the country once and for all.

It is remembered that prior to the launch of Operation Usalama Watch, the slain radical cleric Sheikh Abubakar Shariff Makaburi asserted in a television documentary[i] that the attacks including the one on Westgate Mall in 2013 was justified according to Islam. However, shortly after that, he was killed by “unknown assailants” on his way from the Shanzu Law courts in Mombasa. During that eventful week, the temperature in Kenya was that of contrasting images of victims of the Likoni church attack trying to recover particularly an 18-month old baby with a bullet lodged in his head — while on the opposite, the death of Makaburi, perceived to be the face of terror in Kenya’s backyard—the enemy from within.

The discourse of raising tensions seems to have been the final nail in the coffin – provoking retaliation in which heavy police deployment was evidenced in Nairobi particularly in East Leigh, an area mainly populated by ethnic Somalis among others such as South C, Langata, Kawangware and Kasarani.

It is commendable that the government of Kenya finally decided to prioritize the security of its citizens although the manner in which the operation was conducted raises some questions. There is growing discontent of racial profiling and that the operation was targeted sorely at the Somali community and Muslims in general regardless of their status. A report by human rights watch indicates human right violations through arbitrary arrests, detention and extortion[ii] with more than 4000 people arrested in East Leigh, among them 173 illegal immigrants who have since been deported to Somalia.[iii] By the end of April, 281 refugees had been deported to Kakuma and Dadaab refugee camps. Besides not having search warrants, the report also points to police involvement in acts of looting and bribery regardless of whether those being searched had proper documentation. Similarly, a good number of arrestees including women and children are said to have been kept in detention for more than the lawful 24 hours as provided for by Kenyan law.

Looking at issues behind the façade, Operation Usalama watch is a reminder of the weakness of Kenya’s security apparatus manifested by corruption and little adherence to professionalism as opposed to loyalty. Whereas the government has asked for its citizens’ support in a bid to guarantee national security, it is imperative to note significant success cannot be achieved through force but through dialogue and adherence to professional standards that respect the rights of individual human beings. Politicization of security matters and collective targeting of all or a section of a community while forgetting that the community is a victim of the same enemy will only serve the interests of terror groups.

Secondly, the role of the mass media/war journalism in religious/ ethnic[iv] polarization has come out clear to the extent that some columnist[v] unremorsefully propagated hate speech by calling for collective punishment. Without much consideration of the impact of their reports, war journalists have come out to make their unneutral “we” versus “them” stands clear – something that again will serve only to polarize and create more conflict in the society. Interestingly, just before the 2013 presidential elections, messages of peace filled the airwaves as most media station played vital roles of discouraging violence as the country headed to the elections. Barely one year later, the same mistake is being repeated.

Overall, amid growing fears that Alshabaab is exporting its sophistication[vi] to Kenya, there is need for a review of Kenya’s counterterrorism strategy and an adoption of a a more sober one through sound intelligence gathering. The pathway to this, starting from the recent operation, is to depoliticize the war on terror and deal with refugees in a humane manner and in line with international and policy standards such as by facilitating local integration, resettlement in third countries and voluntary repatriation.  The next step is to correct the wrongs and initiate dialogue with aggrieved communities such that they become partners rather than enemies in this struggle. This can however be achieved is the mass media will play its watchdog role neutrally without fueling incitement. 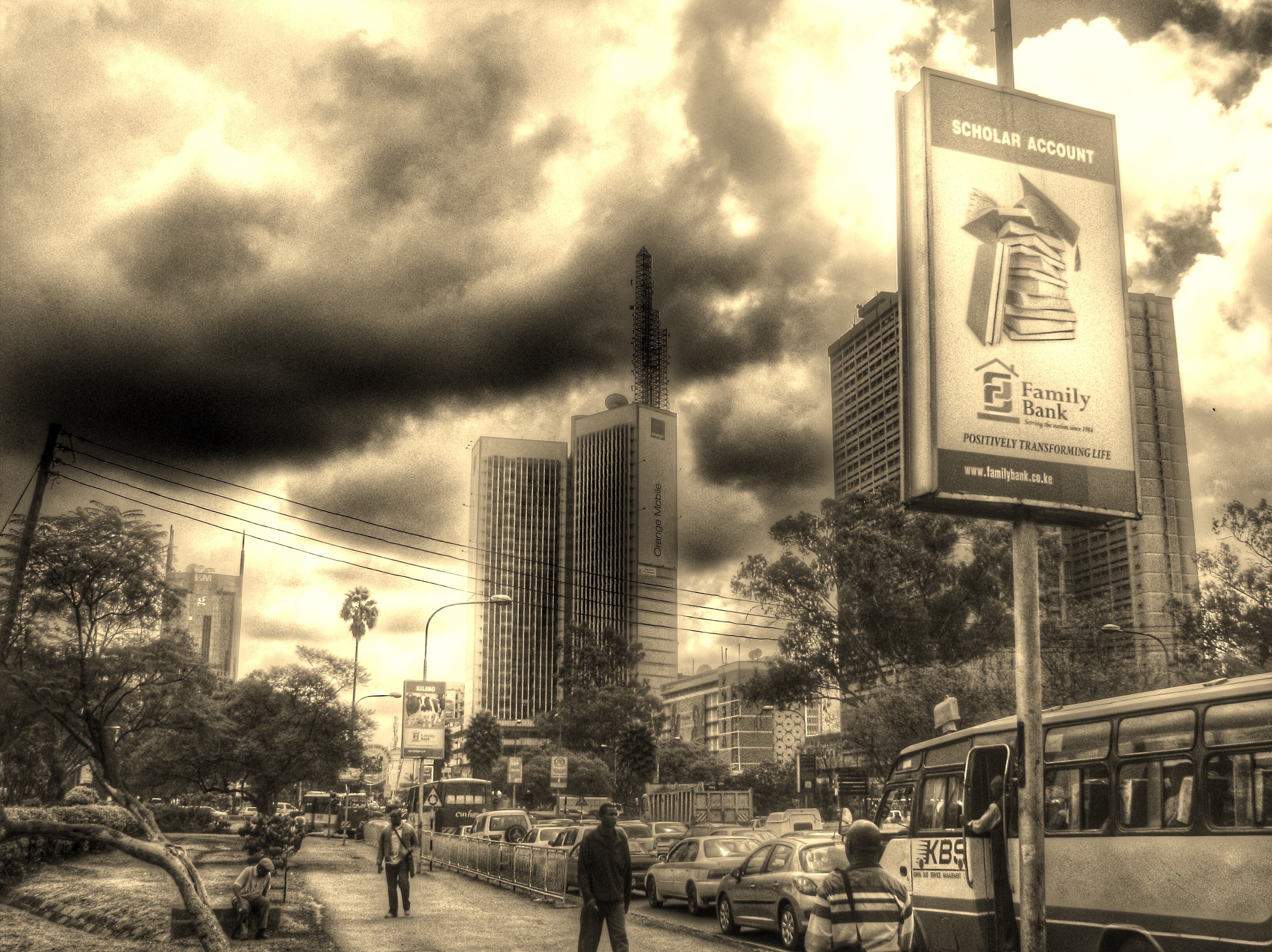 Hawa Noor is a researcher and communications consultant based in Nairobi. She has a background in journalism, interfaith peace-building work and as a lecture. Her research focuses on governance and conflict issues.

« Playing SimCity in Monrovia? An essay on urban (un)governance in post-war Liberia, by Andrea Kaufmann The Crisis in CAR: Navigating Myths and Interests, by Ilmari Käihkö and Mats Utas »