Playing SimCity in Monrovia? An essay on urban (un)governance in post-war Liberia, by Andrea Kaufmann 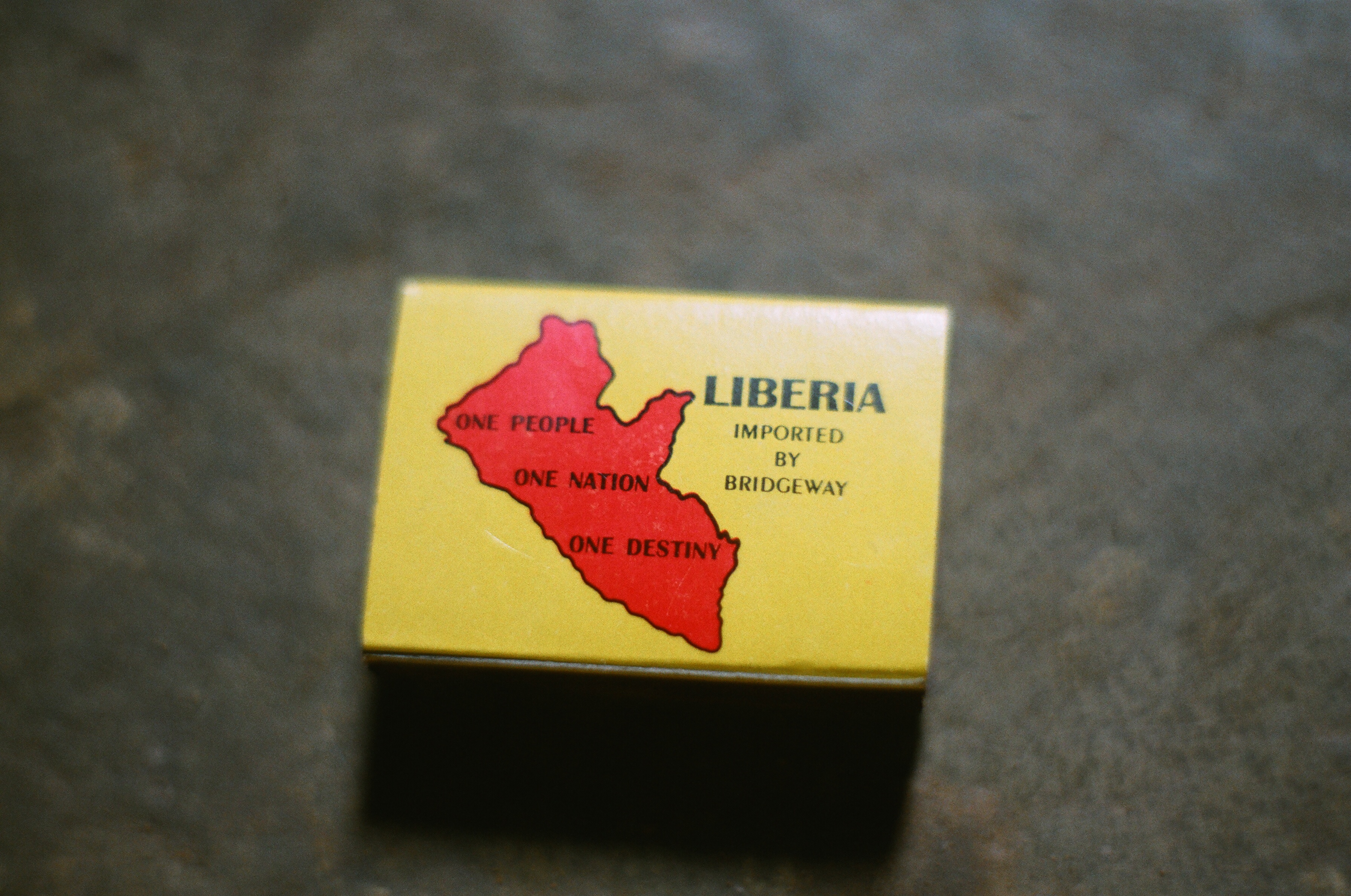 There used to be a popular computer game called SimCity. Thereby, the player was the governor of a city and took decisions on developments. By increasing the taxes or by saving too rigidly, consequences such as fires or other disasters would cause massive damage; the urban population would start protest in pixelated crowds. Many years later in real-life Monrovia, I observed governance practices which reminded me of the computer game. Policies were being put forward that even made the very government employees shake their heads.

Since the peace agreement of 2003, Monrovia has become a bustling and growing city. Its fancy banks and shopping centers offer possibilities for consumers with economic strength. A good job was done by the government, unquestionably, as trustworthiness and credibility was restored to a vast degree. Arriving from Robert’s International Airport and driving through town, I was amazed by the newly renovated buildings and streets with flowery trees. Once again, Monrovia had received a face lift since my last visit in 2012. On my way in the plane, I had read the President’s Annual Message to the National Legislature (2014), a 45 pages script featuring the improvements, economic growth and state of development in general. Viewed from above, it seems all too good to be true.

Discussing these impressions with my informants and friends, most of them – from all walks of life – say the same: It’s all propaganda. Unsurprised by this rather sarcastic view, the question remains: What is their evaluation based on? Within a few days in Monrovia it became evident; despite the fancy development update by the President earlier this year, life for the ordinary people still only improves slowly and at times even bears major setbacks. New to me was that some of those that had earlier supported the present government were now outspokenly critical.

One of the first news I heard in Liberia concerned the fuel shortage. This is in itself not a new or particularly Liberian issue. Apparently, a supplying ship had got stuck in Côte d’Ivoire and arrived only after a few days. There were no reserves in Liberia, and the effects for the people were quite drastic: one of the major fresh water suppliers in Monrovia, Aqualife, subsequently experienced a shortfall in production. As a consequence the price for a bag of water doubled. An informant worried that people were starting to drink well water which would increase the risk of bacterial infections, she added. As a consequence of the fuel shortage but also due to the growing demand of electricity, the Liberian Electric Company (LEC) had to ration the supply of electricity produced by the generator park in Monrovia. As a result, many neighborhoods in central Monrovia were without electricity. A number of additional constraints rendered transportation in Monrovia a challenge. There were no motorbike taxis anymore, as they had been banned due to a severe accident the year before (BBC, 06.11.2013). The competition for a seat in a taxi had increased, and as these run specific routes, there was only one way to get around in certain spaces in town: to walk. Though there existed alternatives to the motorbikes, the „yellow something“, Chinese tricycles that had appeared only recently on the roads of Monrovia. They did not have a common name yet. However, they were slow and too few, which now left people with no alternative than walk

I discussed my impressions with some economically better situated friends: no motorbikes, few alternatives for public transportation, but also the constant threat of ordinary people to be evicted from informal settlements such as Buzzy Quarter or West Point. How will the city continue to work? Are they aware that salaries of securities and lower government officials do not suffice for housing or transportation in peri-urban spaces? The debate revealed another side of the story, as they saw many advantages in recent developments: since the ban of motorbikes there is less noise, the traffic flows better and there are less scratches on their cars. Many suggest that the motorbike riders were criminals. This is a change in the discourse on post-war reintegration of ex-combatants: the motorbike project had previously been praised as being a successful way of integrating idle young men. Secondly these young men created a peopled infrastructure beneficial to the flow of people and goods in the city center. The ban is contested, however, there seem to be more powerful supporters of the ban.

One day I was lucky to find a motorbike rider who took me to a friends’ place in Sinkor, but the time I saved I subsequently spent in discussing with the driver. He was severely disgruntled and urged me “to tell the international community” what went on. To him, the international community would clear problems in Monrovia that the government cannot solve. What happened to the motorbike union? “They have been bought by the government”, he complained. His statement reminds of the past experiences many people share about the state being a malignant organism (Utas 2009).

A few days later, only a few taxi were circulating on the roads of Monrovia. People were standing in masses at the fringes of the city, waiting for a means to go to town. Many had started walking, and it looked like an immense demonstration on the way to town. “The government imposes an insurance on taxis”, said Moussa, the taxi driver I had chartered earlier to transport my luggage. Apparently, a 300 USD per taxi and year for registration and insurance was to be introduced, according to the Liberian Observer (2014) it was an amount of 500 USD. Moussa did not have this insurance, but he said he knew enough police officers and laughed. All along, informants engaged in transportation complained about the riskiness of this business: within two years, a taxi is damaged due to the bad roads and conditions at large. To “work and pay”, that is, driving a taxi for someone and reporting 1’000 Liberia Dollars (about 13 USD) per day does not leave much for the driver. Traffic jams consume fuel and time, and the police take bribes at each corner. Whoever has some funds will invest in education or start a new business to avoid risk and finally make more money.

These observations from a few weeks in Monrovia in early 2014 reveal that there remain a number of challenges in the post-war city. Though the government is praised on an international level, the critique from the citizens become increasingly harsh. Walking some miles in their shoes indeed reveals that after a decade of peace, with international funds of hundreds of millions per year, the government seems not to understand the needs of the ordinary people. The people were left walking the streets. From their perspective, I got reminded of the game SimCity we used to play: how much burden can be laid on these people? They are tired of war, yes, but a bulk of them know it’s not right that they stand on the road and battle for a seat in a car while one SUV after another pass by. To change perspective again, the city seems orderly, there are more parking spaces, and things are going back to normal. Maybe what also goes back to “normal” is a lack of understanding between those that impose policies based on an inadequate understanding the reality of the vast part of the population of ordinary Liberian people. It requires a monthly revenue of a few thousand USD to be able to pay a 300 (or 500) USD insurance on a taxi, and last but not least, a trustworthy insurance and justice system. This does not apply for the reality most of the taxi drivers are situated in.

Andrea Kaufmann received a PhD in Social Anthropology at the University of Basel, Switzerland in July 2013.

« The end of journalistic seduction in Egypt? review of a documentary film Beyond the Façade and what Operation Usalama watch exposes about the war on Terror in Kenya, by Hawa Noor »